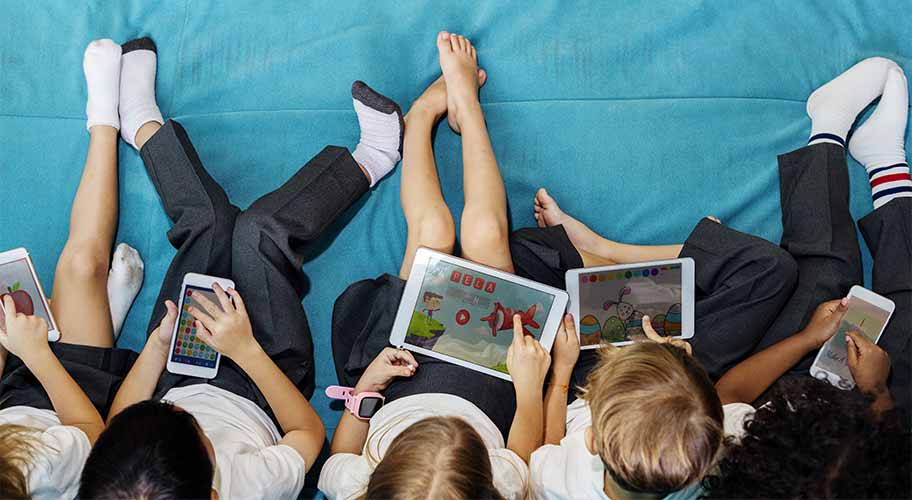 Context Productions creates and publishes content for kids. Our Discovering Heroes™ series of books for kids focuses on September 11, 2001 and uncovering stories of everyday heroes. This series of non-fiction, chapter books for young readers reveal untold, first-person accounts of heroism.

In this series, the main characters uncover concealed personal accounts of some of their closest family members. Their findings mark the beginning of their discoveries as they embark on their journey to reveal deeper meaning. Along the way, these characters forever alter their view of America’s darkest day, their loved ones and more.

Doing so opened their minds to a world
full of stories just waiting to be told.

In the series’ first book, My Buddy’s a Hero – and I Didn’t Even Know It, Tyler, Olivia and Sophia learn that their grandfather helped rescue the last man out alive from the ruins of the World Trade Center tragedy. It’s the first time the three ever heard that Grandpa was a part of the September 11, 2001 rescue and recovery efforts. While Grandpa experienced it firsthand, it’s very painful for him to retell the events of that day and its aftermath. His story only unfolded because Tyler, Olivia and Sophia asked questions, were active listeners and sought deeper meaning. Doing so opened their minds to a world full of stories just waiting to be told.

In the second book of the series, coming in early 2019, the three children learn about some of Grandpa’s friends and fellow firefighters from the Fire Department of New York who lost their lives on September 11, 2001.

In later books, they will learn about their Grandmother’s role as mission command on America’s darkest day and in its immediate aftermath, of the many victims still losing their lives to September 11 due to health-related issues and a lot more.

The approach Tyler, Olivia and Sophia take, is an approach any child can take to learn more about the heroes closest to them. The work of Context Productions reinforces educational concepts in alignment with a child’s formal education and fortifies learning foundations before kids engage in social media.

At Context Productions, we believe there are heroes among us, hidden in plain sight and their stories are just waiting to be told. We hope your child, your relative or your students will join our journey to discover context and uncover the unspoken.